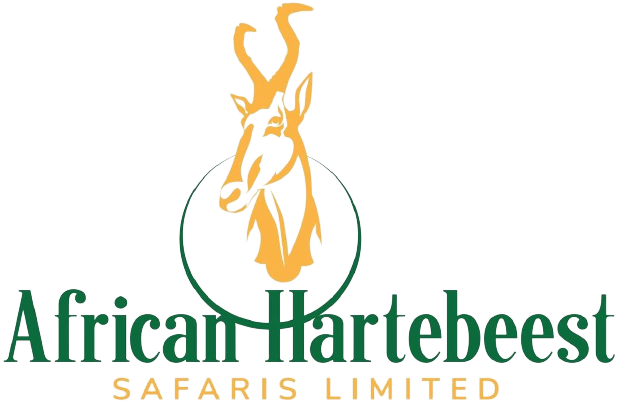 Mgahinga is part of a larger ecosystem, the Virunga Conservation Area (434sq km) which includes two adjacent parks in Rwanda and Congo. Maghinga Gorilla National Park sits high in the clouds, at an altitude of between 2,227m and 4127m. It was formed to protect the rare mountain gorillas that inhabit its dense forests and it is also an important habitat for the endangered golden monkey. Its most striking features are its three conical, extinct volcanoes, part of the spectacular Virunga range that lies along the border region of Uganda, Congo and Rwanda. Mgahinga forms part of the much larger Virunga Conservation Area which includes adjacent parks in the countries.